The difference between neon and LED lights? 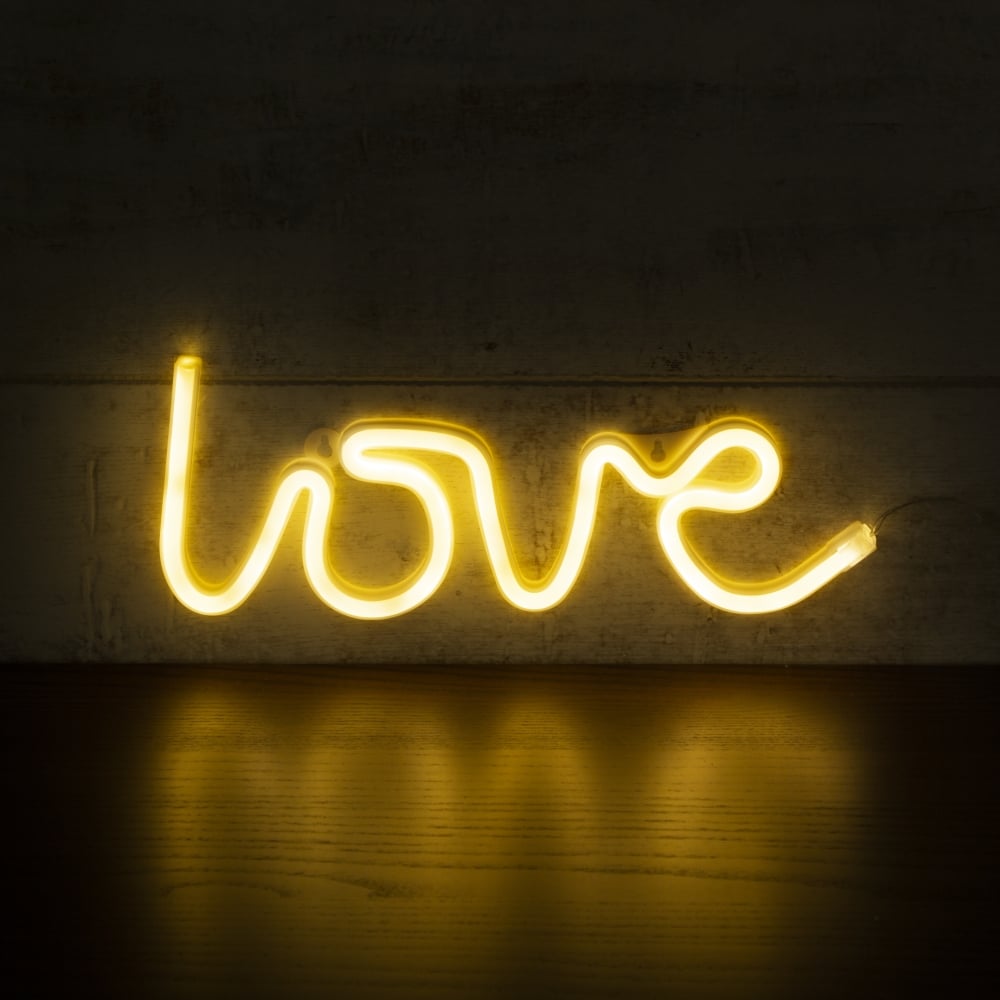 Welcome to the topic The difference between neon and LED lights.

Simply put, the most excellent method to attract attention and business to your establishment is to have a brightly colored and well-lit sign outside. By their very nature, humans are visual beings, and if you can capture their attention, you have a considerably better chance of gaining their business. While neon signs have historically been the most popular form of corporate advertising, the LED sector is growing in popularity. However, we’ve seen numerous LED sign items promoted as neon sign products when their composition is quite different.

The primary distinction between LED and neon lighting is that neon lighting is housed in a handcrafted glass tube. The light is generated via reactions with an inert gas that produces a fluorescent color due to the energy released.

While neon tubes are exquisitely manufactured, they are incredibly fragile, and improper handling may result in tube breakage. If the tube does become damaged, the sign should include open circuit protection, which means that if the tubes become damaged, the electricity will instantly cease to flow, preventing any unintended accidents. Due to their protective safety feature and attractive appearance, neon sign items are the most popular choice for businesses of all sizes.

LED lights and signs are generated by stringing together light-emitting diodes (LEDs) so that the light they emit overlaps and forms a constant source of light. LED signs are typically lighter and better protected than neon signs, as LEDs are frequently individually wrapped in polymer to prevent each diode from external harm.

However, they can be extremely cumbersome and difficult to repair if broken, as each LED must be manually attached to the base, whereas neon signs merely require the glass tube to be replaced. Another disadvantage is that because LEDs can only be attached in certain areas, the lettering can frequently appear cumbersome and unpleasant. Additionally, the colors released are solid rather than variable, as is frequently observed in the light of a neon sign.

If you’re looking for the most energy-efficient alternative for lighting or signage, LEDs consume less secondary power than neon lights. Very big neon displays can occasionally operate at 15,000 volts (although this is extremely rare nowadays), whereas LEDs require only 24 volts. If you are considering a sizable outdoor show and are debating between LED or neon, opting for an LED display could result in significant cost savings in the long term.

However, the actual cost of operating neon and LED lights is quite similar for a company sign or small light display. Therefore there is little difference between the two. Additionally, it’s worth noting that amperage is what determines energy efficiency, and a standard neon sign draws less than 1 amp. Finally, it would help if you weighed the operating costs of your business’ sign against its perceived attraction to clients, as a neon sign is considerably easier on the eye than an LED sign.

Finally, whether you believe LED or neon signs are preferable for your house or business is a matter of personal preference. Additionally, evaluate the primary benefits of both to help you make an informed choice, but ultimately, you should decide which is best. If you purchase a sign and are not tempted by it, your consumers are unlikely to be as well. As such, it’s advisable to focus on what you find visually appealing rather than on cost or efficiency.

Have any questions regarding the topic The difference between neon and LED lights? Feel Free to comment below.

Welcome to the topic Your Ultimate Guide To Auckland's Best Neon Sign Shops. A neon sign in a space is a fantastic way...

What makes neon signs so popular for restaurants?

Welcome to the topic What makes neon signs so popular for restaurants and how to apply this to your hospitality... 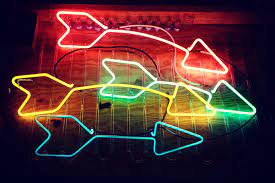 Welcome to the topic Today bartender says new neon signs has saved the bar. Summer is in full bloom, which makes it...